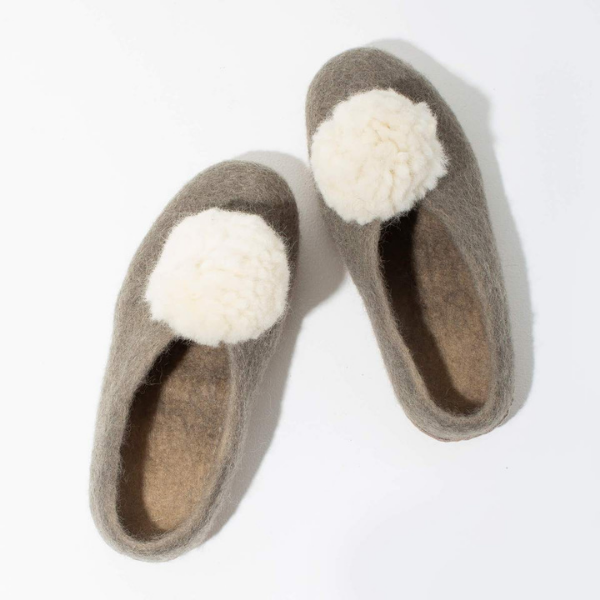 The cozy and adorable Pom Pom Felt Slippers from Mulxiply are the perfect slipper for any time of the year. 100% natural wool, made completely by hand by artisans in Nepal. Sturdy suede soles prevent slippage and offers extra durability. Available in 3 sizes and 6 colors. 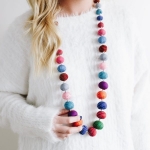 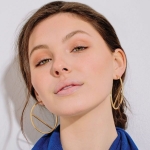