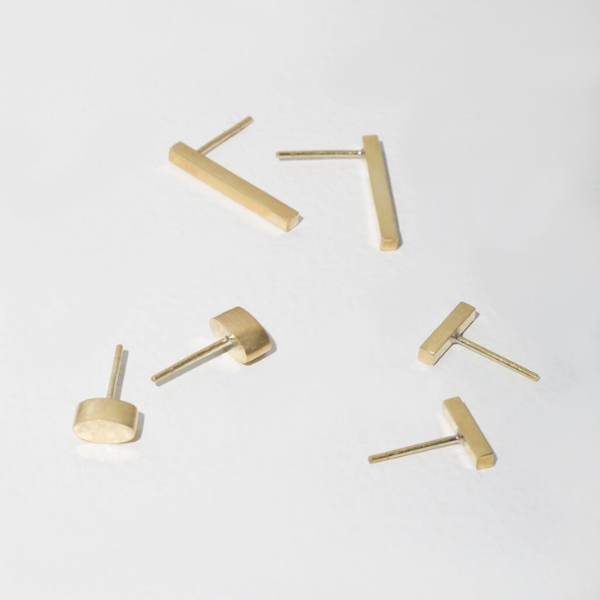 Inspired by the natural world, the gorgeous Forage Stud Earring Set from Mulxiply lets you mix and match to your heart’s content! Each of the three stud earring sets – brass pebble stud (0.25 inch), twig stud (.05 inch), and stick stud (0.75 inch) is handcrafted in Nepal by master craftspeople, and each pair is one of a kind. Select the combination that best expresses your mood and style on any given day – each one will be beautiful and uniquely you! 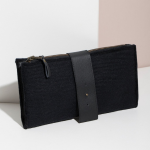